I LOVE cardigans.  All you have to do to wear them year round is change the shirt with which you wear it. 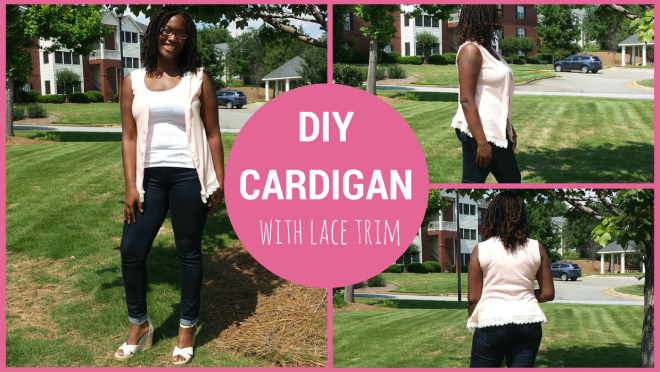 My very first attempt was a disaster.  The pictures of this have been deleted into cyber space because of their atrocity.  I think my problem was trying to make a pattern from a cardigan I already have that is, simply put, complicated?  Yeah,  I don’t know how to describe it.    The hard part was figuring out how to do the front so that it hung and flowed all pretty like.  All that is left is are the fabric remnants.  Hopefully (and I will) I’ll be able to use them in a future tutorial for actual use OR for trial and error…like below. 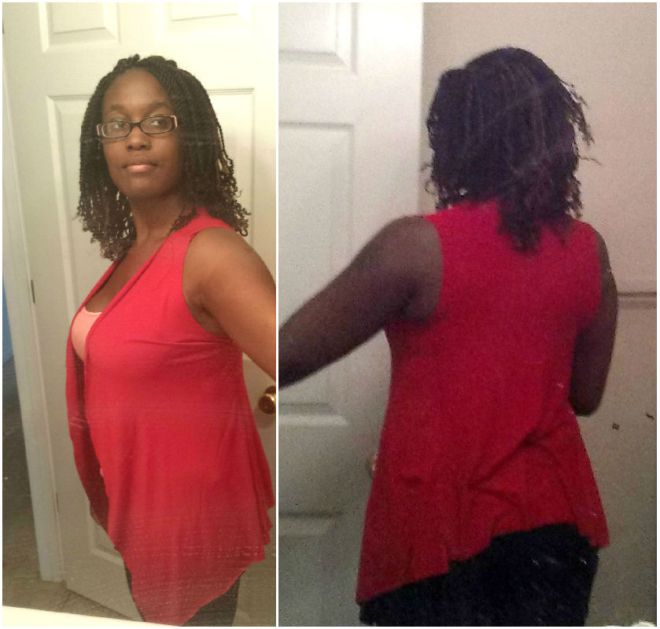 So after letting the idea sit for a few weeks I settled on using a shirt.  Easy right?  Yep, it was.  It’s made from leftover fabric from this post, another method for not making a peplum top (I’m still working on that by the way).  Either way, I thought the design was good, by I didn’t like the fabric for the project.  It was kind of heavy. 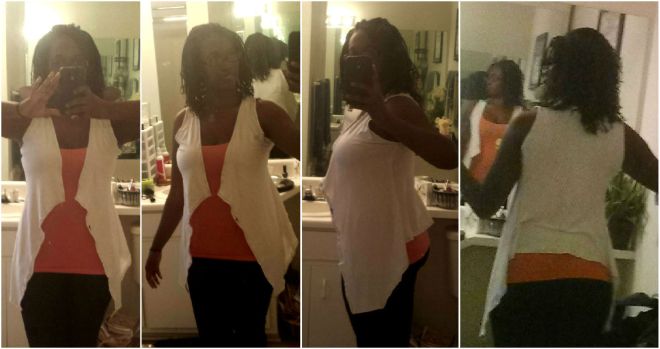 This design came out better than the first and the fabric was better suited for the project.  If you notice in the third picture I ran out of fabric to come to a full point.  I had previously made a cardigan with a similar pattern last fall except for that one had a hood.  I plan on making another cardigan with some fabric I bought and attaching a hood…if I have enough fabric for it.  After making the one for this week’s video I think I had enough leftover to get the job done. 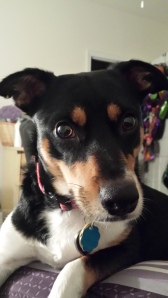 Oh, and meet this week’s guest star just because, you know, I love her and stuff.  😀