Yes.  I had never heard of beer bread until I got the kit as a gift.

Interestingly enough, I don’t like beer.  Even more interesting is that I don’t drink.  Why would someone give this to me as a gift you ask?  Because I make homemade bread and although it tastes great I haven’t quite mastered making it pretty.  Also, it doesn’t make for good sandwich bread.  Apparently a regular loaf pan was elusive so in comes the kit.  I get a nice pan plus something new to try.  Why Yuengling?  Because it got the most votes among my peers.

Now I’ve only ever made bread from scratch so I’m used to having a bit more control with ingredients.  Flour, salt, water, eggs and oil.  The box called for 12 ounces of beer (not light) and nothing else, however, so I added the beer to the flour and stirred. 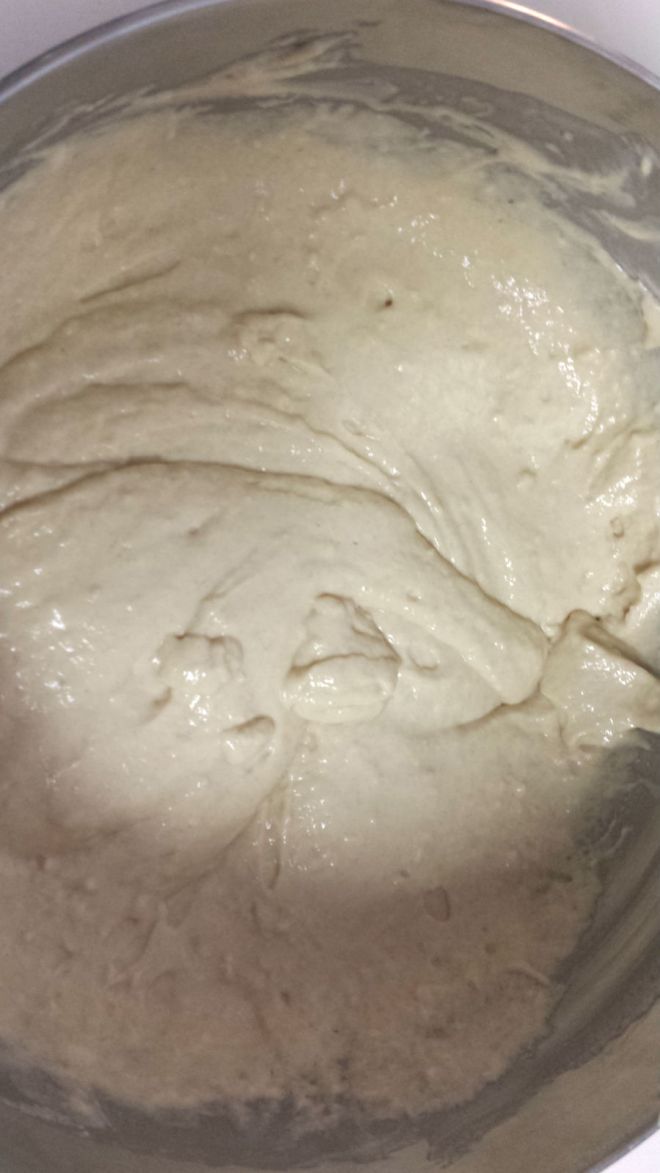 Very wet…and beer smelling.  The smell is a less intense version of this when I make my own bread.  I hoped for the best and moved forward.

I poured the mixture into a greased and floured pan, put it into an oven preheated to 375 degrees and waited. 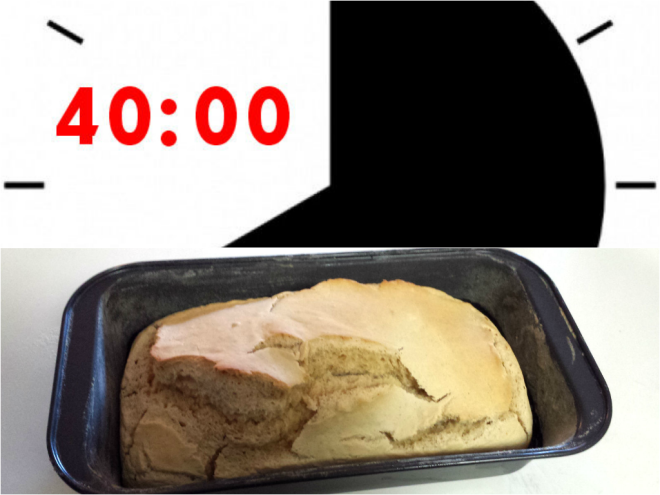 40 minutes later this is what I had.  The first thing I did was test the non stick factor of the pan: perfection.  I waited a little while for it to cool before cutting it.  That lasted about ten minutes before it was off to the cutting board.

I don’t know if it was the brand of beer I used (if lager made a difference) or if it’s just because, you know, I don’t like beer, but I don’t see myself doing this again.  lol  All I could taste was the beer with the texture of bread instead of…liquid.  The packaging suggested substituting ginger ale.  I should have opted for that.   lol 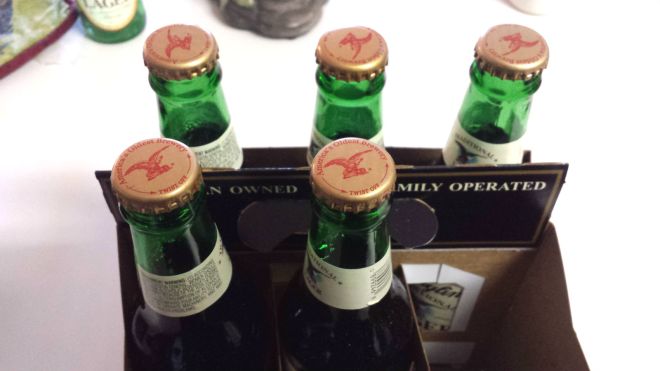 So now what?  Beer batter shrimp?  Boiling hot dogs in beer and a drunken chicken have been suggested to me.  What do you think I should do?

I have a salad starter recipe. The end result. #salad #health #healthy #healthylifestyle
Is this bad?
Eh, it'll do. Lol